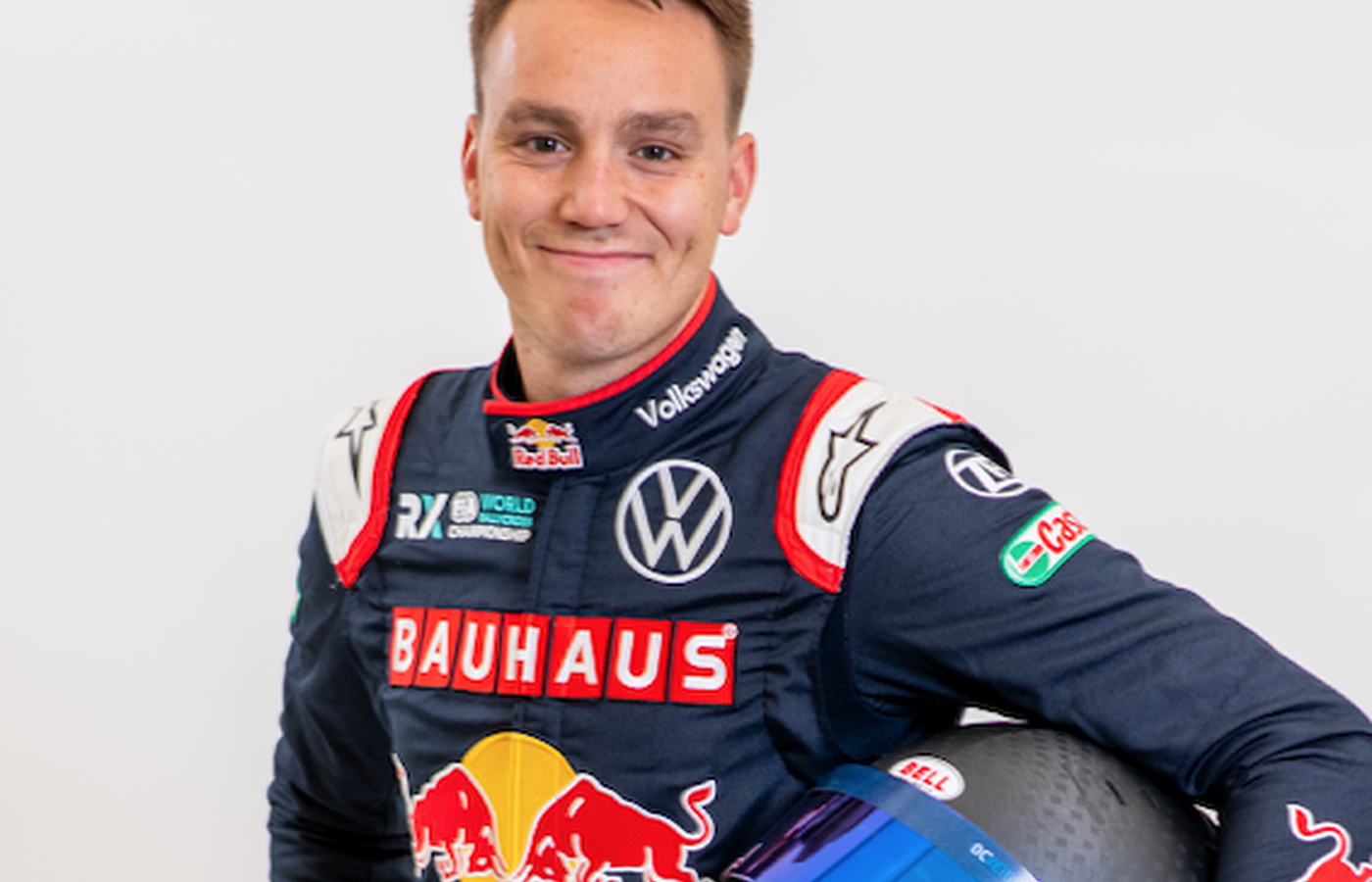 Ole Christian has inherited his father Erik’s interest in motorsport and entered the world of karting at the age of 14. In his debut season, he became Norwegian Crosskart Champion in the 125 cc class and also won the IC Cup in crosskart in the same year. The following year, he moved up to the 250 cc class and rounded off the season with a bronze medal in the Norwegian Championship and yet another victory in the IC Cup.

On reaching 16 years of age, Ole Christian set his sights on rally driving and has since focused on new goals as a rally driver. Ole Christian is a serious, humble and determined young man, who combines rally driving with his studies at Norges Toppidrettsgymnas (Norwegian College of Elite Sport). In 2013, he has also taken part in the Porsche Carrera Cup Scandinavia in order to gain as much as experience as possible driving on asphalt. In competition with more experienced Porsche drivers, he has proven his talent behind the wheel and won a place on the podium.

Ole Christian made his FIA World Rally Championship debut on the 2014 Rally Spain, although an engine problem with his Citroën DS3 R3T forced him out. This was followed by a superb drive on Wales Rally GB, which resulted in 5th in class and 34th overall. He also contested selected events in his native Norway, with 2nd in class and 3rd overall on the Rally Hedemarken in Škoda Fabia S2000 and class victory on both the KNA Rally Finnskog and Mountain Rally in his Ford Fiesta ST.

In 2015 young Veiby contested full season in the Junior World Rally Championship with a Citroën DS3 R3. He drove in to victory at Wales Rally GB, and finished 2nd in the overall standings. Together with co-driver Anders Jaeger, he also competed selected rallies in Europe on asphalt and snow. In addition he competed in the EuroRX with a Volkswagen Polo RX and came 2nd O/A in the championship.

Ole Christian kicked off the 2016-season with an incredible WRC3 win at Rallye Monte-Carlo in the DS3, and won his first JWRC rally in Finland later. Ole Christian also contested 3 events in the Finnish Rally Championship with the Skoda Fabia R5, and with 2 victories and 1 second place he wrapped up a 3rd O/A in the series. During the season, he also made his debut with a 4wheel drive in the WRC, and did 3 WRC2 events with the Skoda, all with top 6 results. He finished 4th in the JWRC, after competing 5 of 6 events.

In 2017 Ole Christian and co-driver Stig Rune Skjærmoen was hired by Skoda Motorsport to compete in the FIA Asia Pacific Rally Championship in a Skoda Fabia R5. After the five events, they racked up two victories, two second places and one third place. Overall they came second in the championship, after a thrilling battle right down to the final event. The Norwegian pair also competed at selected WRC2 events, with their victory at Rally Poland as the highlight of the season. They also claimed their first victory in the Norwegian Rally Championship, at Rally Numedal.

As Skoda Motorsport factory drivers, Ole Christian and Stig Rune competed at 4 events in WRC2 in 2018. They also entered a few rallies as privateer with support from the main team. Towards the end of the season they made a move to Citroën and for Wales Rally GB and Rally Spain they were competing in a PH-sport run C3 R5.

Ole Christian Veiby competed the 2019 season in a Volkswagen Polo GTI. Together with a new co-driver, the very experienced Jonas Andersson, he contested both in the WRC2 and in the Norwegian Championship with the Polo. They can look back at victory in Sweden and a Rallye Monte-Carlo podium. In Norway they won 4 of the 5 events contested and became the 2019 Norwegian Rally Champions.

In 2020 Ole Christian have competed in the WRC2 with Hyundai Motorsport in an Hyundai i20 R5. Due to the global pandemic, it was a challenging season. After competing 5 events, Ole Christian and Jonas Andersson racked up 3 podiums. The seasons high came at the final event, Rally Monza, where they got to compete in a Hyundai i20 WRC for the first time. Unfortunately they go caught out in the snow and ice on the Saturday of the rally and had to retire. They also won their class in the Estonian Kehala Rally in November, and took the overall victory at Rally Numedal in February.

Continuing as a Hyundai Motorsport driver in 2021, Ole Christian competed various events over the season. The WRC2 season started with ending fifth with the R5-car at Arctic Rally Finland. In preparation for the round in Portugal, he and Jonas Andersson won Rali Terras d'Aboboreira, before they moved on to Sicilly for Targa Florio Rally in a Hyundai i20 WRC Coupe. After a flawless rally they ended 2nd, just behind WRC-driver Thierry Neuville. Due to a positive covid-19 test and a misunderstanding of the protocol, Ole Christian and Jonas were not allowed to compete at any more WRC-events for the 2021 season. Over the next months they contested 2 ERC-events with the R5 (Liepaja and Roma) before they ended the season with victory at Rallye Terre de Vaucluse in a Hyundai i20 Coupe WRC. In Norway Ole Christian ended second in the Norwegian Championship, after winning 4 of the 5 rallies competed.

2012: Bronze medal in the Norwegian Crosscart Championship in the 250 cc class

2019: Competed 7 rounds of the 2019 WRC2 championship. 3rd at Rallye Monte-Carlo and 1st at Rally Sweden. 5 rounds of the Norwegian Championship, with victory at 4 (Hadeland, Sørland, Grimstad, Hedemarken) and 2nd at Sigdals Rally.

2021: 2nd O/A in the Norwegian Rally Championship. Won 3 of the 4 events contested. 1st at Rali Terras dAboboreira with the R5. Winner at Rallye Terre de Vaucluse and second at Targa Florio. Competed 1 round in the WRC2 (5th at Rally Sweden) and 2 rounds of the FIA ERC. 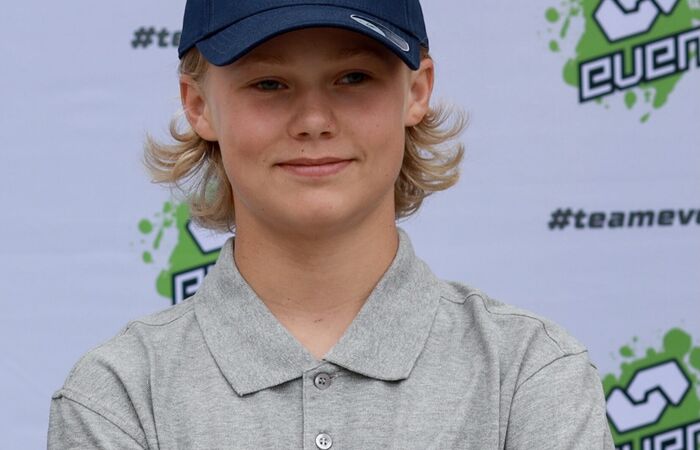 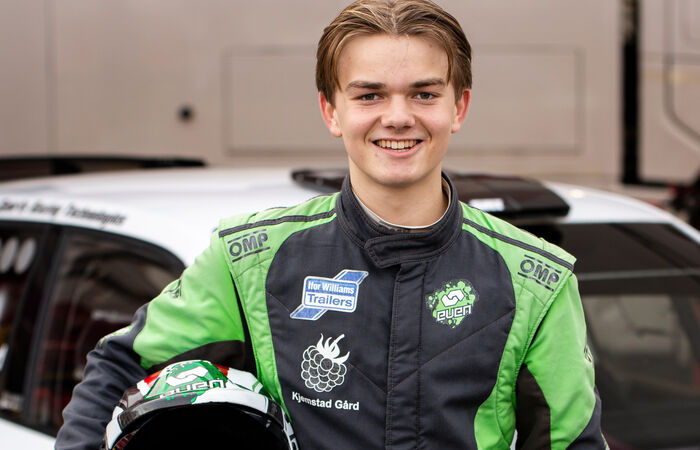 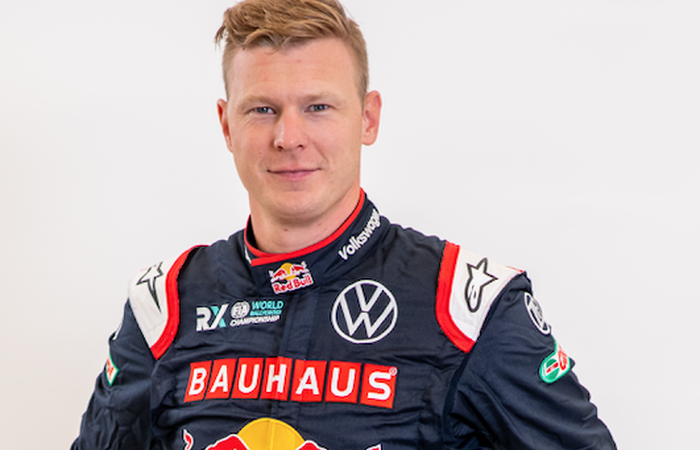 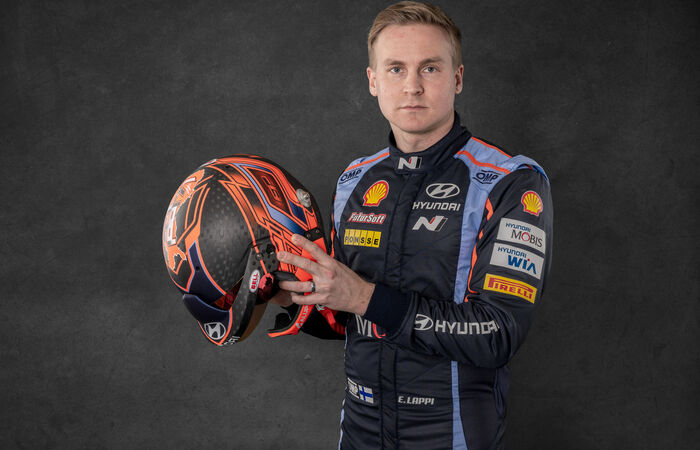 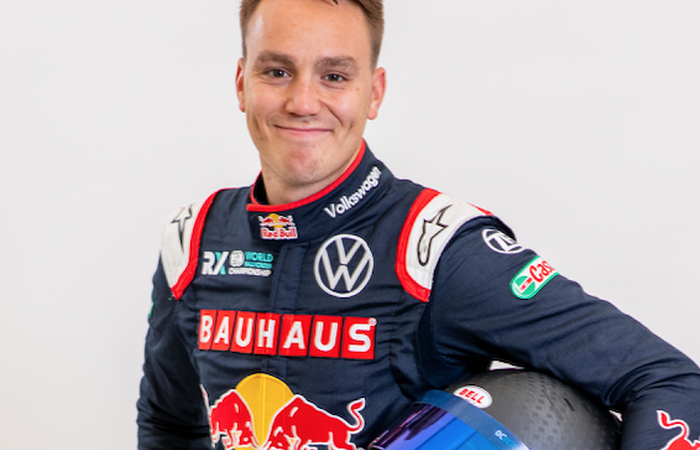 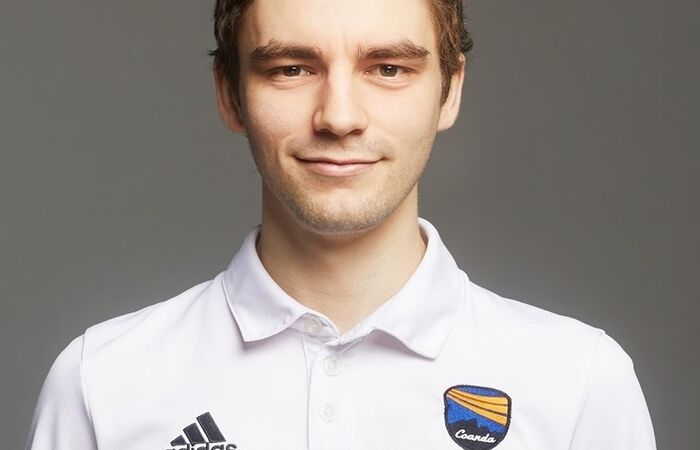